Yogananda Seva is a virtual community of Paramahansa Yogananda’s devotees around the world who develop and operate programs that support the SRF/YSS spiritual family.

The pioneering “Father of Yoga in the West,” Yogananda has uplifted the lives of millions through his Self-Realization Fellowship teachings. 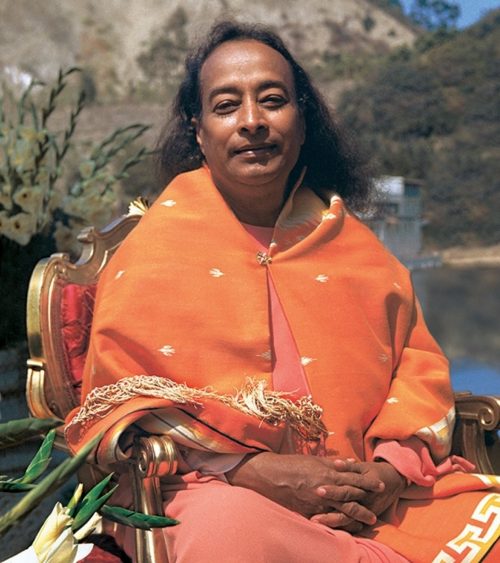 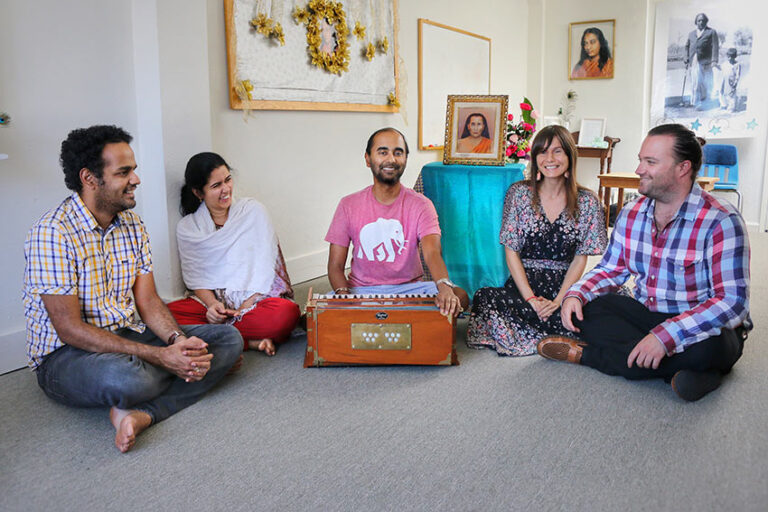 The programs Yogananda Seva undertakes are developed to support the global family of SRF/YSS devotees. These projects are not formally affiliated with SRF/YSS but operate with its guidance and blessing.
Explore programs

SRF/YSS President Brother Chidananda has written about Yogananda Seva: “Under my direction, a small group of longtime lay disciples came together and eventually formed Yogananda Seva, a virtual community of Paramahansaji’s devotees from all over the world. These devotees undertook several ‘pilot programs’ to explore and develop new service opportunities for SRF/YSS members….In many ways, Yogananda Seva was an early-stage experiment (a highly successful one!) to develop new methods of networking digitally to better coordinate the services of our dedicated lay members around the globe.”

Yogananda Seva’s global networking methods and many of its volunteer programs were later integrated into the SRF/YSS Voluntary League of Disciples after it was launched in 2021. 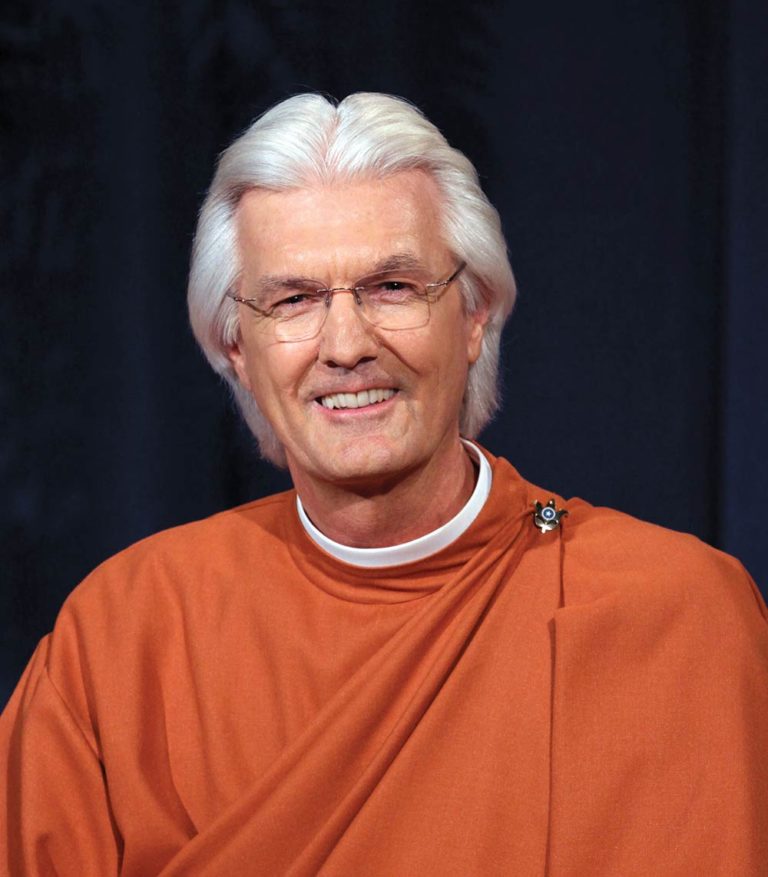